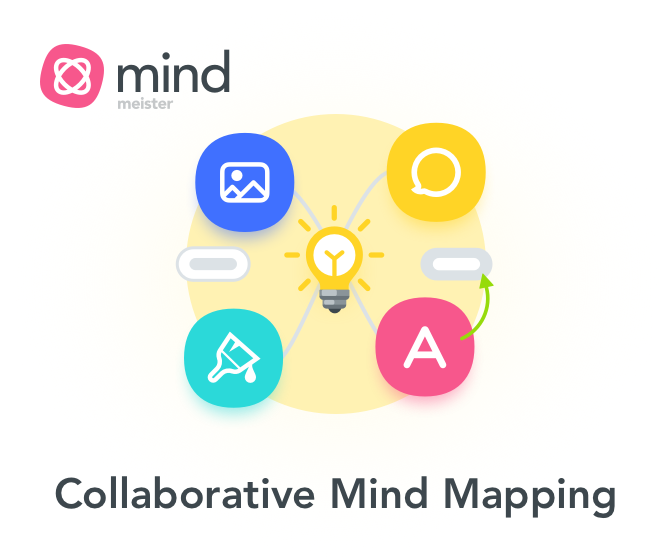 What's the point of Project Managers? Watch this surprising video!

Everybody thinks they can be a project manager. Decorating a room, building a shed, organising a party or our wedding we have all been in involved in some sort of project, and lets face it we all managed to get it done. The question is did it get done on time, on scope and on budget? Is your relationship still intact? Does your heart race just thinking about it?

Some projects are too big and too complex to do yourself. In this example the house build went over budget and over time because of the lack of experience of the owner and her refusal to accept the architect's recommendation to employ a project manager.

The video footage is taken from a Grand Designs episode that beautifully illustrates why professional Project Managers are important on any project.


Video transcript - Build your own house - why use a project manager

Kevin McCloud, Presenter: This is a very ambitious and delicate project. One that would daunt the most experienced of builders. But not Jane, even though she has never done anything like this before, she is taking on a large part of the work herself.

Project Sponsor: She is going to be the Project Manager.

Kevin: Not you, you, [stammers] your, your not going to involve yourself?

Project Sponsor: No. If you think about it. Its very very simple, we have got a box, all we are going to do is put a floor in it. And make the floor ok, and its very simple really.

Project Sponsor: It shouldn't really cost a lot of money, and its down to the person project managing it.

Kevin: she has set herself a tough schedule of only seven months to complete this conversion, with a budget of just two hundred and fifty thousand pounds.

CAPTION: A FEW MONTHS INTO THE BUILD

Architect: Because Jane's having these problems on site she, she is coming to us expecting more over and above what we are contracted to do for her, and so that is the problem really.

Kevin (to Jane): So have much have you spent then, so far?

Jane: umm.. about three hundred and ninety thousand. We will have finished, when we finish, that's the finish figure.

Kevin: Against a budget of?

Kevin: You decided also not to take on a professional project manager. What do you think now? Do you think that it was the right thing to do?

Jane: what? self project manage?

Jane: yes, if you are spending your own money you can only blame yourself

Kevin: Is your Client um happy with the overspend?